On 25 July 2017, the United States Securities and Exchange Commission (SEC) has released a Section 21(a) Report (the Report) which is to determine whether the token named ‘DAO Token’ issued by a ‘virtual’ organization known as The DAO is security. SEC found out that the DAO Token is a type of security after application of the test introduced from the SEC v W.J. Howey Co.(328 U.S. 293, 301 (1946) (Howey) and therefore subject to the Federal Securities Laws. 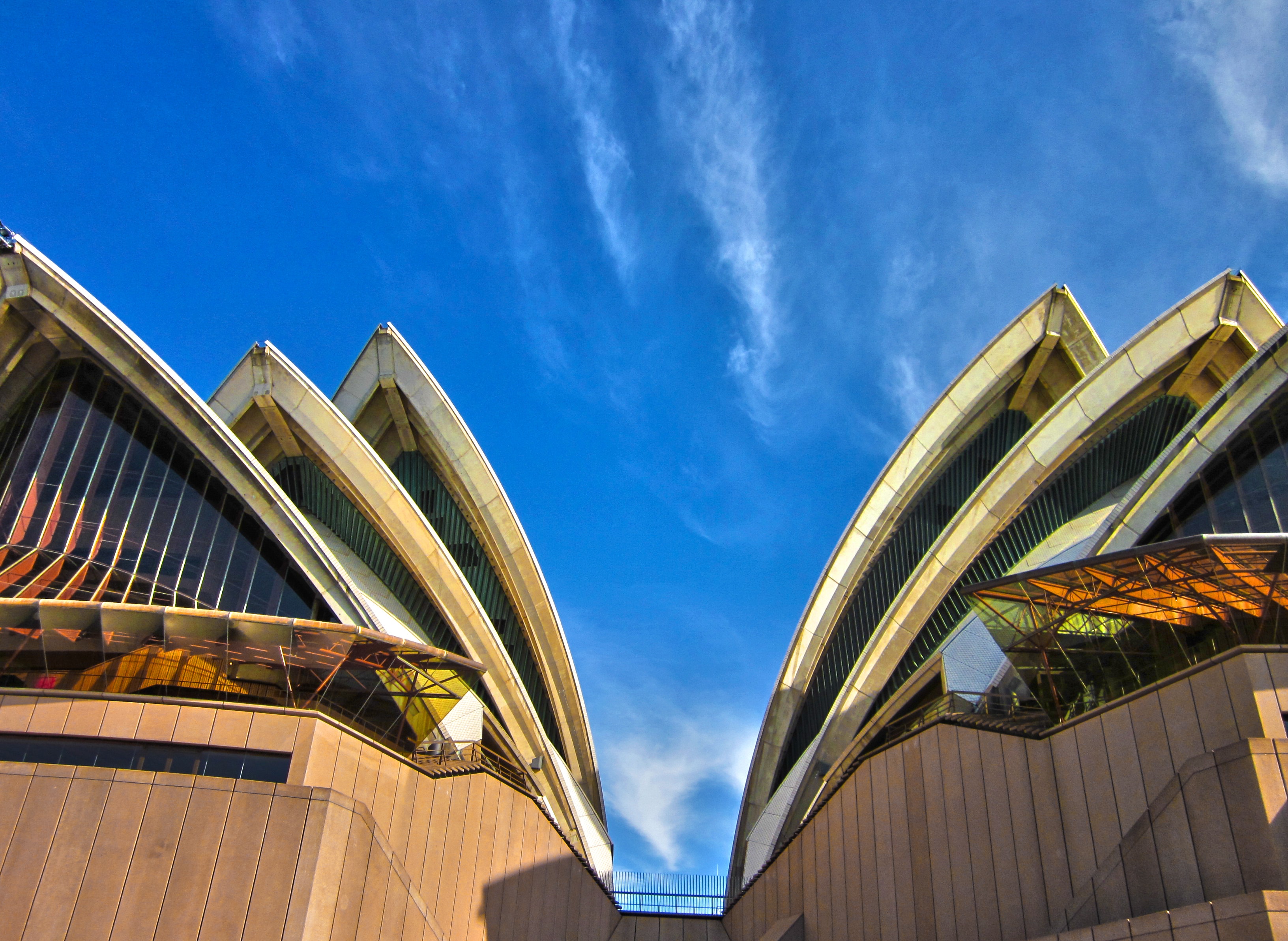 So, what is the test introduced in the Report and hence be relied upon by SEC to determine whether a token issued by ICO company be regarded as security?

According to Section 2(a)(1) of the Securities Act and Section 3(a)(10) of the Securities Exchange Act, ‘an investment contract’ is defined as one type of security. SEC relied upon the test from Howey case which defined what ‘investment contract’ is, that is, an investment of money in a common enterprise with a reasonable expectation of profits to be derived from the entrepreneurial or managerial efforts of others. Even DAO Tokens are in the form of digital presence, such form shall be disregarded for substance as the Howey test ‘permits the fulfillment of the statutory purpose of compelling full and fair disclosure relative to the issurance of ‘the many types of instruments that in our commercial world fall within the ordinary concept of a security’ (Tcherepnin v. Knight, 389 U.S. 332, 336 (1976) ).

The third test is that investors must invest with a reasonable expectation of profits.  Investors who purchased DAO Tokens reasonably expected to earn profits through that enterprise when they sent ETH to The DAO’s digital wallet address in exchange for DAO Tokens. Profits include dividends, other periodic payments, or the increased value of the investment as per the Report. Besides, the various promotional materials disseminated by Slock.it (a German corporation which created The DAO) and its co- founders informed investors that The DAO was a for-profit entity whose objective was to fund projects in exchange for a return on investment. It is obvious that such conduct of pooling of ETH for developing or increasing the value of DAO Tokens with the investors’ expectation that one day they could sell DAO Tokens for higher price which they had paid for ETH (which was used in exchange for DAO Tokens) and make profits out of such sale or disposal, has satisfied this third test.

Of course, the above mentioned test is not an absolute or exhaust test for determine whether a token issued by ICO company is security. There are more factors shall be taken into consideration and the outcome shall be assessed based on case by case basis. However, the Report has expressly indicated that if the tokens issued by the ICO companies satisfy these four criteria as discussed above, it is more likely that such tokens will be classified under the meaning of ‘Investment Contract’ as well as securities. As the result, the future issuance of ICO will be supervised by the SEC and will also be required to conform to the disclosure of necessary information and the corresponding procedures, just like IPOs. 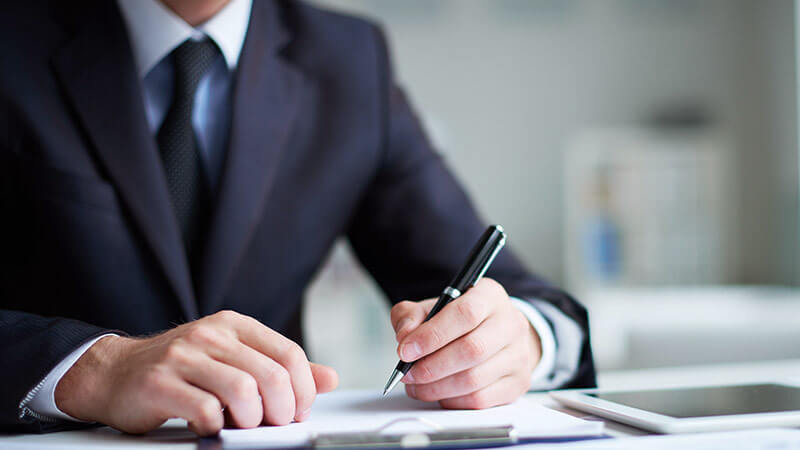 This Report is significant to those ICO companies who want to offer and sell tokens in the United States, as they must be registered with SEC once their tokens satisfy the test, unless qualified for an exemption from the registration requirements.

As a legal service provider in this area in Australia, we believe all ICO companies whoever wants to issue tokens in Australia based on blockchain technology shall deeply keep in mind whether they need Australian Financial Service License with correct scope of service to comply themselves with the Australian financial regulations and other laws. If you have any enquiries in relation to this or any other questions, please feel free to contact us and our compliance team are here to help.