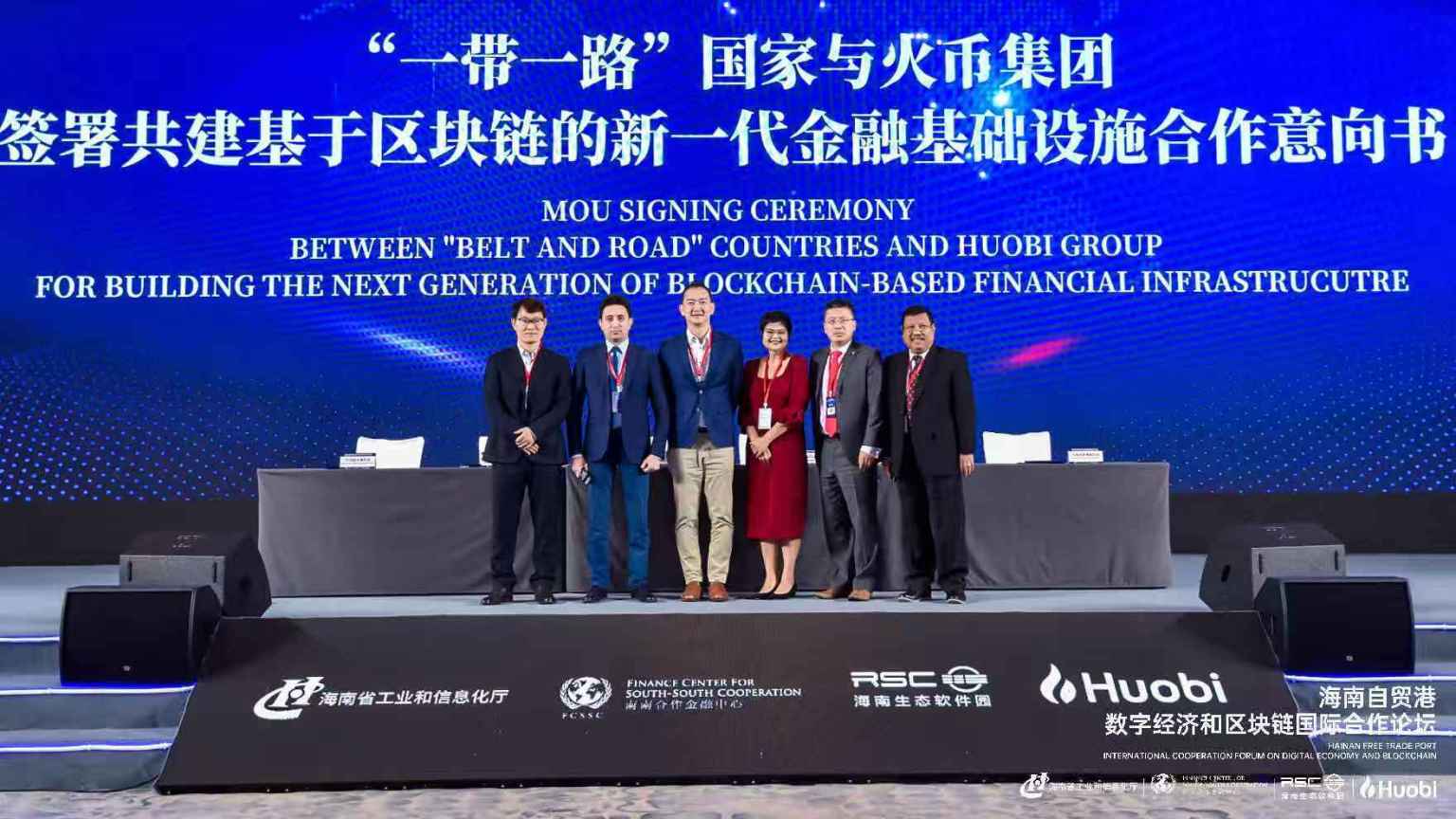 CSJ Legal was pleased to be invited to Hainan Free Trade Port International Cooperation Forum on Digital Economy and Blockchain on 5-6th December 2019. Congratulation to such great success.  Below are summaries of the discussions and achievements.

China announced on Thursday a series of new blockchain and financial initiatives to strengthen cooperation with countries it has forged relationships with under President Xi Jinping’s landmark Belt and Road development plan.

Why it matters: China has emerged as one of the most prominent players in the global blockchain race in recent years. President Xi’s recent endorsement of blockchain development has spurred government initiatives into action.

Details: Countries including Indonesia, Uzbekistan, and Kazakhstan along with Chinese digital asset exchange Huobi signed the agreement at the Hainan Free Trade Port International Cooperation Forum on Digital Economy and Blockchain on Thursday morning in Haikou, the capital of southern Hainan province. The initiatives aim to improve cooperation between China and the Belt and Road countries.

Context: The Hainan government released earlier this week a set of measures to speed up blockchain development in multiple areas including housing, healthcare, tourism, and trade with a new fund worth RMB 1 billion ($142 million) set up to finance blockchain companies.

According to Xinhua News, the FTZ is aiming to “support the blockchain industry through talent cultivation, technological application, social investment and other aspects.”

The announcement sees Hainan fall in line with various other Chinese provinces which have confirmed financial support for blockchain in recent weeks and months.

The Hainan blockchain pilot zone was China’s first when it launched in October last year.

In general, the Hainan Free Trade Zone is a pilot economic area established by President Xi Jinping in 2018. The plan set out to make the island a free trade zone by 2020 and eventually turn into a free port by 2025. Since then, over 100 blockchain businesses have joined the Hainan Resort Software Community located there.

On the 6th, a major portion of the forum was dedicated to Hainan’s role in the blockchain ecosystem. Cao Shiping, Chief Engineer of Department of Industry and Informatization of Hainan Province provided valuable insights on local initiatives regarding blockchain. In particular, Hainan is currently home to over 100 blockchain enterprises, including Huobi. Cao said blockchain will have a vital role in the Hainan Free Trade Zone, which will implement new port policies in February 2020, which include revamped tax policies. Cao said “the government of Hainan’s policies promote the application and research of various channels within the blockchain industry, including depositary receipts and digital assets.” Special policies in the Hainan free trade zone will allow a freer flow of goods, personnel, capital and logistics, thus giving economic benefit to local companies participating in the digital economy.

Shan Zhiguang, Director of Ministry of Information Technology and Industrial Development in China’s State Information Center (SIC) made a keynote speech about BSN, which Huobi recently joined. Shan said BSN could be national information infrastructure for Chinese enterprises, but still could be deployed globally at a low cost.

One major highlight of the forum was the launch of the BSN Developer Competition, which Huobi China will organize alongside China Mobile and UnionPay. The BSN developer competition will propagate blockchain knowledge and cultivate qualified developers of BSN, thus providing development, innovation and entrepreneurship opportunities. It is hoped with BSN architecture, the developer competition, which will be held four times per year with each competition lasting three months will provide infrastructure solutions required to develop smart cities and digital economies.